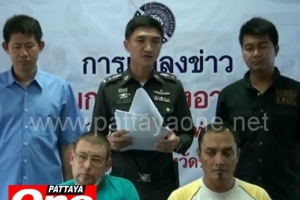 Despite claims from both men that they were not involved in the abduction in any way, the Colonel mentioned that overwhelming evidence is in their possession which will allow them to follow-through with a prosecution. 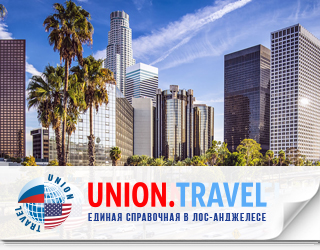 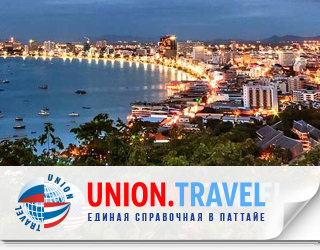 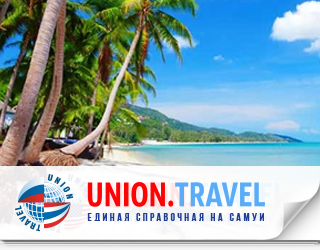 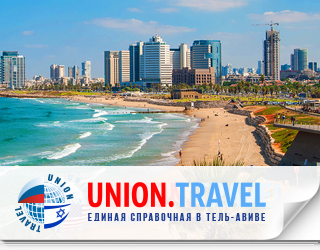 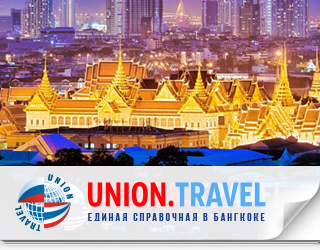 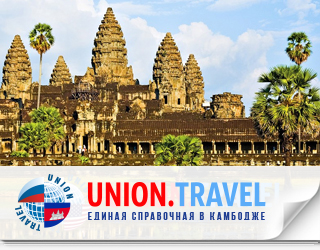 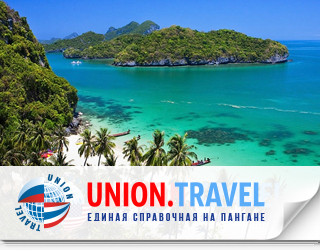 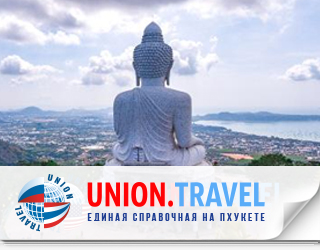